Let Life Bring Out the Love in You 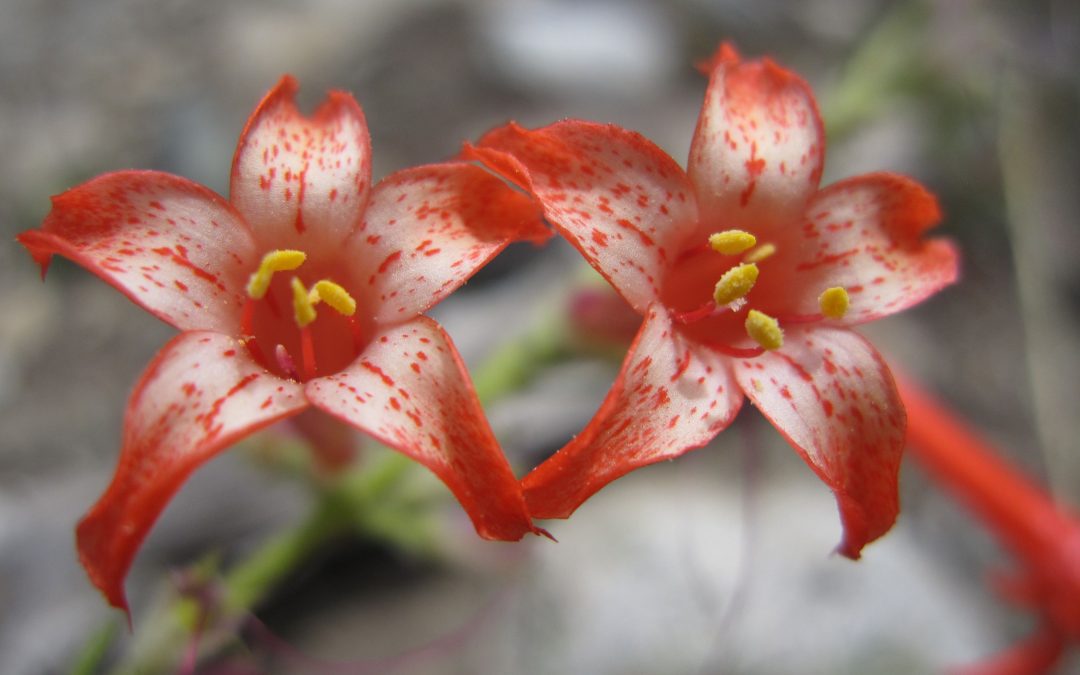 Gregory Boyle is a Jesuit priest and best-selling author of “Tattoos on the Heart,” the story of his creation of Homeboy Industries, the largest gang-intervention program in the world. In his second book, “Barking at the Choir,” he shares what working with the gang members taught him about faith, compassion and community.

Boyle works with people who were so severely damaged in childhood that gang life, and its likely road to death or prison, was the alternative that they chose. Yet Boyle shares stories of how these men and women, boys and girls, learned about kindness and chose a new path of peace. Some of the snapshots he shares from their lives are very painful; young people raised by violent parents, or with no parents, and often entering gang life as early as 9 years old to survive.

An African proverb says, “The child who is not embraced by the village will burn it down to feel its warmth.”

But Boyle’s work shows that there is hope in unexpected places. Years ago, I saw an Oprah episode where she had two former white supremacists as guests. Much earlier in their lives they had been white supremacists and she bravely interviewed them on her show. They had been raised in violent and abusive homes and learned to hate. It felt safer for them to fear people of color, or different sexual preferences or religions, and hate them, than to see the truth.

But decades later there they were, on her show again, changed men. They learned to love instead of fear. They let go of the need to denigrate another human being in order to feel powerful and worthy. They now spend their lives helping others shift from hatred to the love within their hearts. They learned that they are enough, and it’s safe to see enough in others.

Likewise, Boyle shares stories of miraculous transformations in Homeboy Industries. He shares a story from a Q & A event in Australia where he was asked the common question, “When do you introduce Christ to the gang member?” Boyle responded, “Never and immediately.” I loved this response. As healers we wonder how to change this world. How do we shift hate-filled people into love-filled people?

When considering this question, ask yourself: How many times have you actually changed someone’s mind about a charged subject by getting angry at them? Or lecturing them, or trying to actively change them? Probably rarely at best. How many people have changed your mind by getting angry or belittling  you or trying to make you change? Has it ever happened?

A belief about something emotionally charged needs to change from the inside out. It will require an inner core-value change to change a mind hardened by years of following something believed to be a life-defining truth. And it’s the same for the other person, no matter how unloving their stance seems to you. To them, their belief that letting people die because of our healthcare system is okay. They are too afraid to consider that there’s enough. They are too busy living from a fear-based reality that says they are not safe. They operate from a mindset that says you better watch out for the other person who is going to take what you need.

Boyle learned that Christ is to be introduced never and immediately. He says that he doesn’t bring the gang members to Christ, they bring HIM to Christ. It’s HOW Boyle relates to the gang members that brings Christ to them. The Christ consciousness of compassion and love is within each of us, and is shown through our actions, and fueled by love. It is held within our very beingness.

He tells people who want to work at Homeboy Industries in order to “save” people that their intentions are wrong, because having to save someone is really all about you. He sends them away and says come back when they are ready to savor people instead of save them. Instead of wondering how you will change them, you wonder what will happen to YOU by working with them.

Once the gang members truly connect with their inner truth of who and what they truly are, and they realize that they belong to that universal connection of love, taking actions that would return them to prison become inconceivable.

Take time daily to focus on your inner landscape and bring the loving awareness of Spirit within. Then wherever you are, you  transmit that out into the world. It’s key to living a life that’s balanced in purpose. In our bodies, we want to see ourselves doing good, being liked, getting enough done. Our awareness as a limitless spirit is about being. Who are you being? What are you being? A well-maintained balance of doing and being is part of life.

When challenged by the greed and hatred in the world, your awareness is the greatest gift you offer. You can choose to be aware of the commonality instead of the differences. You can decide to see the Holy everywhere, no matter what the fears want to tell you. See in Wholeness.

You don’t have to agree with everything about someone in order to understand them. You can fundamentally disagree and be compassionate and understanding. There are things in the world that you see that are not okay. You can also recognize that staying in hate and anger makes you a slave to the dysfunction, instead of a beacon of love offering an alternative.

Whatever you choose to do to assist in mitigating those things you feel passionate about, make sure you check in with what/who you are being. The power of touching your own core while in the presence of challenges, your ability to be in awareness, is a gift you add to everything else you offer, and it is transformational. Instead of setting out to see what and who needs to be fixed and changed, let life bring out the love in you. May you be blessed and supported on your path.

Rev. Hope Hewetson  has been teaching and reading for 25 years. Call Hope for a reading or healing at 303-530-0232, or email her at revhopi@gmail.com.